Kintsugi - The Art Of Precious Scars

Kintsugi - The Art Of Precious Scars

With Kintsugi, The Art Of Precious Scars British singer-songwriter Adrian Snell presents a musical trilogy with stories that weave through our often broken lives in a variety of ways, offering a glimpse of a better tomorrow through the cracks.

Five years in the making, these three albums offer the listener a beautiful, moving and inspiring musical interpretation of this unique Japanese art form, Kintsugi, where a broken vessel is remade, using ’golden’ glue, resulting in a work of art often more beautiful than the original. And the final appearance is that of an object carrying ’precious scars’, integral to the appearance, and story behind it.

And either side of these are the Kintsugi stories.

Some are very personal to Adrian:

Other songs are Adrians interpretations of stories, unsought, randomly discovered, yet stories so powerful that they became integral to his own journey, and the need to find their rightful place within the Kintsugi Trilogy:

And further music across the three albums, seeks to interpret, to express, other ’scars’ within, without, creation, the longing for healing - or the hope of healing:

The Earth is Full of Sorrow, Fallen Empire, All Rivers Run to the Sea

But in the end, everything across all three albums, also sings of redemption, or at least the hope, the promise of redemption:

Click here to see the videos of selected titles 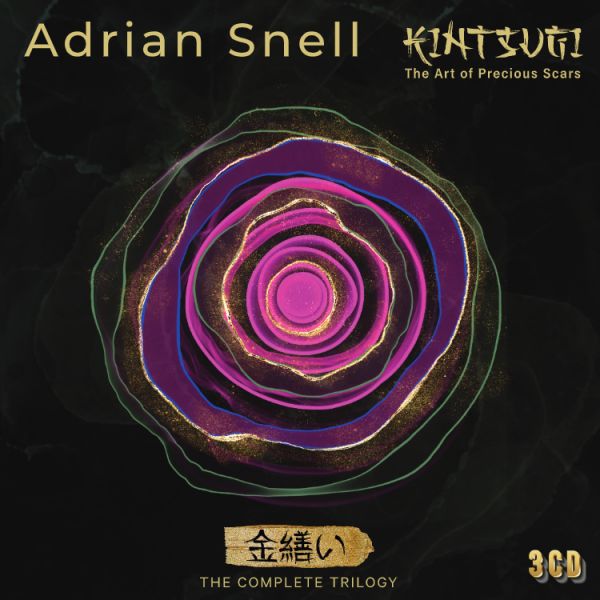 THE STORY BEHIND THE MUSIC

Have you ever wondered why Adrian wrote certain songs or what the story is behind a certain album? 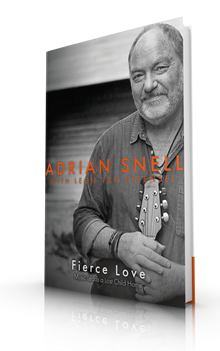